The Supreme Court has been accused of redrawing the electoral districts for partisan gain, just before a major election. It’s time to take redistricting reform from the ballot box and into law. 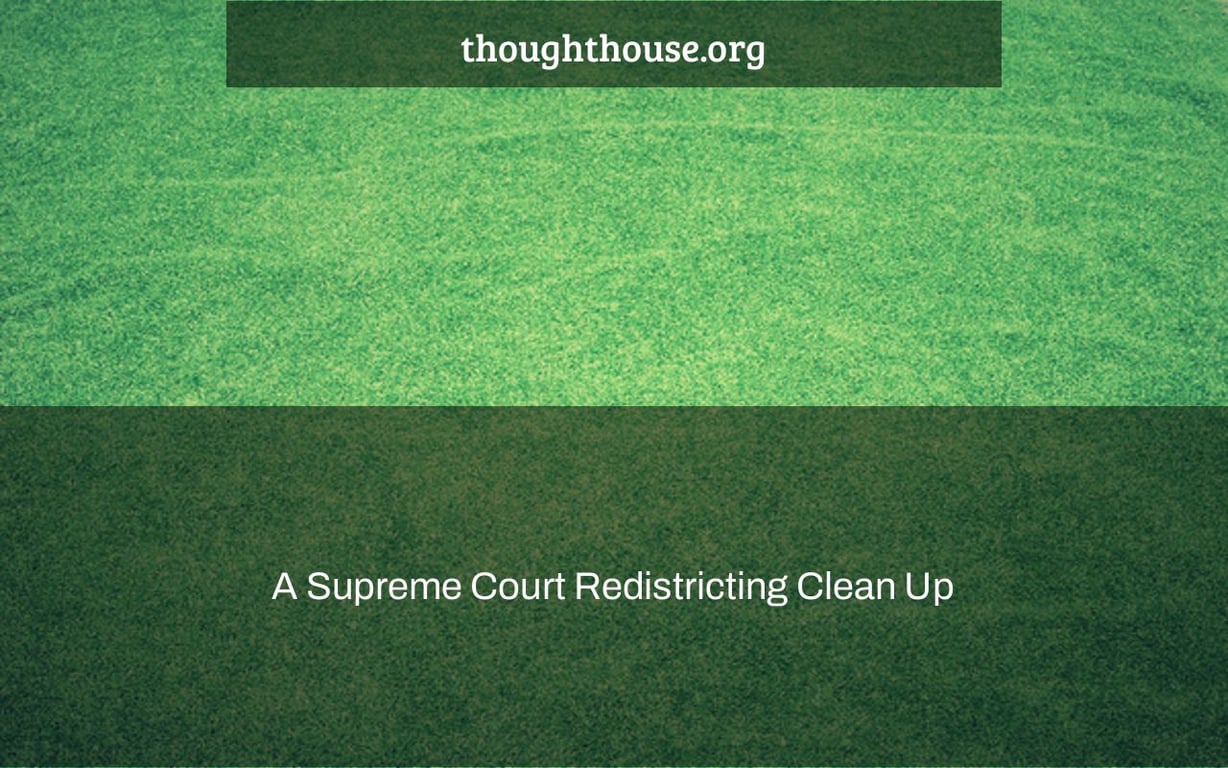 Wisconsin Gov. Tony Evers delivers his State of the State address to a joint session of the Legislature at the state Capitol in Madison, Wis., on Feb. 15.

The Voting Rights Act (VRA) is being used by states and lower court judges to justify racial gerrymandering. Wisconsin Governor Tony Evers’ state legislative map was blocked by the Supreme Court on Wednesday.

In Wisconsin Legislature v. Wisconsin Elections Commission, the Court’s unsigned ruling slams the Governor and the Wisconsin Supreme Court. The majority notes, “Under the Equal Protection Clause, districting designs that sort voters based on race ‘are by their very nature repugnant.” “Just the type of unthinking majority-minority district maximizing that we have specifically rejected,” Mr. Evers said.

Justices Sonia Sotomayor and Elena Kagan wrote a dissent, calling the majority’s decision in response to a stay motion “unusual.” Mr. Evers’ racial gerrymander, on the other hand, was atrocious, and lower-court judges continue to misapply Supreme Court decisions. By seeking to explain its redistricting doctrine, the majority is doing a service to legislators and judges.

Mr. Evers contended that seven majority-minority districts were required to comply with Section 2 of the VRA, which states that minorities must be given an equal chance “to participate in the political process and to elect representatives of their choosing.” The Court’s perplexing Gingles decision construed this to mean that minority vote dilution was prohibited.

Section 2 compliance may be shown by states drafting majority-minority districts. However, Gingles outlined a number of requirements for the creation of these districts in order to guarantee that governments are not unfairly selecting votes based on race. Mr. Evers disobeyed these criteria, and the Wisconsin Supreme Court simply gave them a passing glance.

The Supreme Court majority says that Wisconsin’s high court “focused primarily on proportionality” and did not evaluate “whether a race-neutral option that did not establish a seventh all-black district would deprive black voters equal political opportunity.” The map is remanded to the state high court, with the decision stating that any new one “must conform with our equal protection jurisprudence.”

The liberal dissenters are correct in saying that the Supreme Court’s redistricting precedents are “hazy,” as Chief Justice John Roberts said in a VRA challenge to Alabama’s House design last month. The Chief remarked that Gingles and “its offspring have produced significant debate and doubt about the form and boundaries of a vote dilution claim.”

The Supreme Court’s decision in the Wisconsin case is a step toward removing the veil for lower courts, which are increasingly being asked to navigate through this political quagmire. However, the Justices will have to deal with the bigger Gingles conundrum at some point.