Here are the 3 players the Charlotte Hornets must trade at the 2022 NBA Trade Deadline. 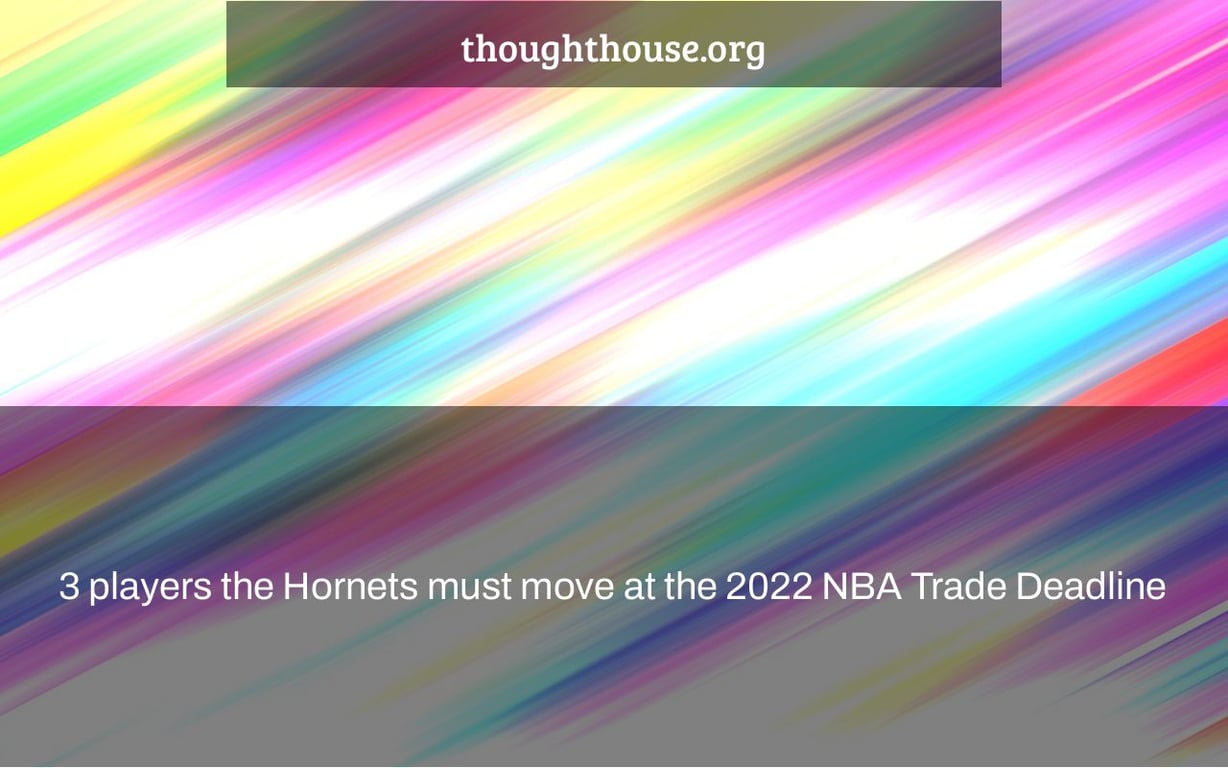 The Charlotte Hornets are enjoying a fascinating season, presently sitting in seventh place in the Eastern Conference with an 18-17 record. They’d undoubtedly have a much better record if they didn’t have to deal with so many injuries and players entering covid procedures, but it’s a sad aspect of the game, and Charlotte hasn’t always been able to get through it.

Charlotte is a fairly young club with some intriguing potential on their roster. They’ve even witnessed Miles Bridges develop into one of the league’s best players. They aren’t ready to contend for an NBA championship right now, but they have the skill to compete with the top teams in the Eastern Conference in a few seasons if they can bring in the proper players. They could opt to speed up that process by bringing in some players at the NBA Trade Deadline who they believe can make an instant impact. Charlotte is in desperate need of a center, so it wouldn’t be surprising to see them pursue Myles Turner, probably the finest center on the trade market. His asking price will almost probably force the Hornets to sell some of its key players, but it may be in the team’s best interests in the long run.

The Hornets will have to move some players in order to bring in guys that they believe can assist them right now. Let’s take a look at three players that the Hornets should consider dealing in exchange for other attractive assets.

PJ Washington, who is just 23 years old, is a promising young talent. He stands 6’7″ and averages 10.9 points and 5.2 rebounds per game this season. He’s not a championship-caliber player, and the Hornets have other choices. In a trade for a big-name player like Myles Turner, he’d be one of the major components. The Hornets already have several players who can fill in at power forward, so getting away of PJ Washington wouldn’t be too insane. With him still being just 23, and many clubs in need of a winger, it would make sense for them to move him now when his value is at an all-time high.

This is an intriguing scenario with this youngster because, although he is still young, he hasn’t lived up to the Hornets’ expectations so far. The majority of this is due to his only appearing in 16 games and averaging just 8.2 minutes a game. The fact is that he won’t get many serious minutes with this Hornets squad since the guard position is stacked.

Given his youth and the fact that many teams want a shooting guard or backup point guard, it wouldn’t be surprising if the Hornets traded their first-round choice from last year’s draft. Charlotte may not want to get go of him since he is a player who they regard as being a part of their future. They aren’t in a win-now position since they are plainly not ready to win an NBA championship. This indicates they still have time for him to mature, so it wouldn’t be too insane if they decided to retain him on board. They must recognize, though, that with the guard position being so crowded, there aren’t many choices for him to play.

Gordon Hayward is number one.

Gordon Hayward is a fantastic player that the Hornets should be able to maintain due to his high scoring ability. They may opt to get away of Gordon Hayward if they do not believe they are in a win-now position and want to become younger while also adding some fresh talent who can come in and make an instant effect. Getting rid of him wouldn’t really make the most sense given his excellent season, but he is 31 years old, so the Hornets wouldn’t be insane if they wanted to grab someone younger and chose to get rid of him while his trade value is high once again. 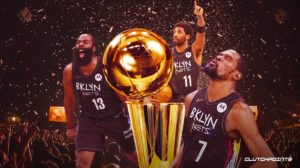